Blake and Barry were two sanctuary mice who we rescued with the intention to expand our experience with domestic house mice: we wanted to compare if male house mice do better when castrated and cohabiting with their own kind, or if they do equally as well cohabiting with multimammates. 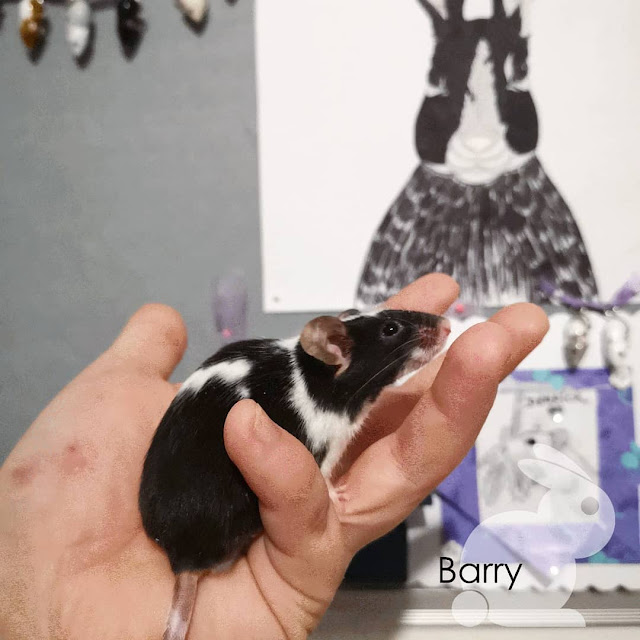 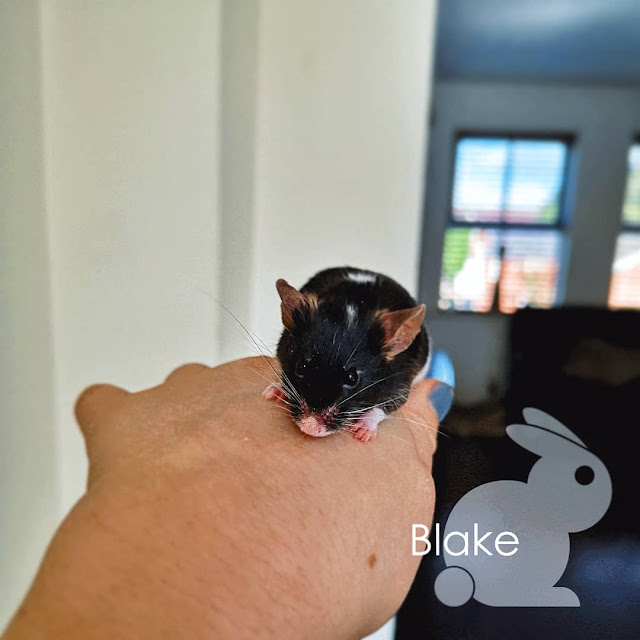 Barry was castrated, and Blake went on to live with multimammates. Ultimately, we've found that it really does depend on the individual how well they cohabit with multimammates. We also concluded that male house mice do very well when castrated, and the surgery (in our experience) is generally without complications. For the "everyday" house mouse owner, we would always recommend castration and cohabiting male house mice with their own kind. 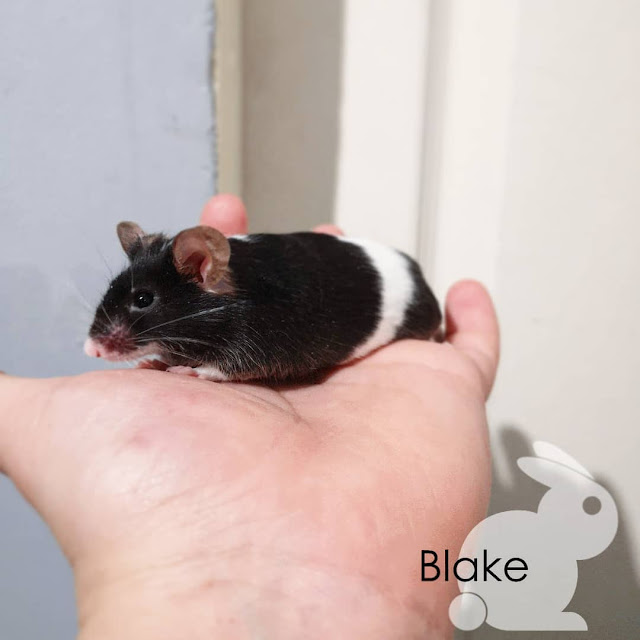 Other than a tiny abscess, Blake lived a long and happy life without any serious health issues. Unfortunately, in his senior months he developed an inoperable tumour that was likely malignant. 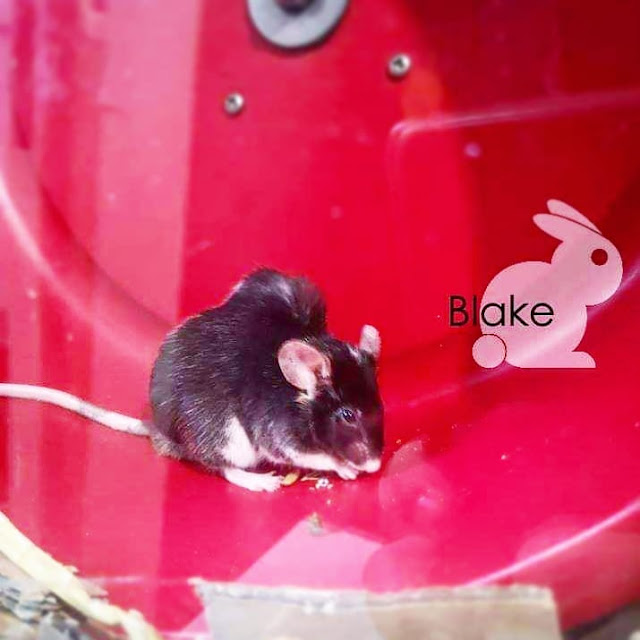 The tumour became large and Blake developed dyspnea. We decided to have him humanely euthanised to prevent undue suffering on the 5th of August 2020. 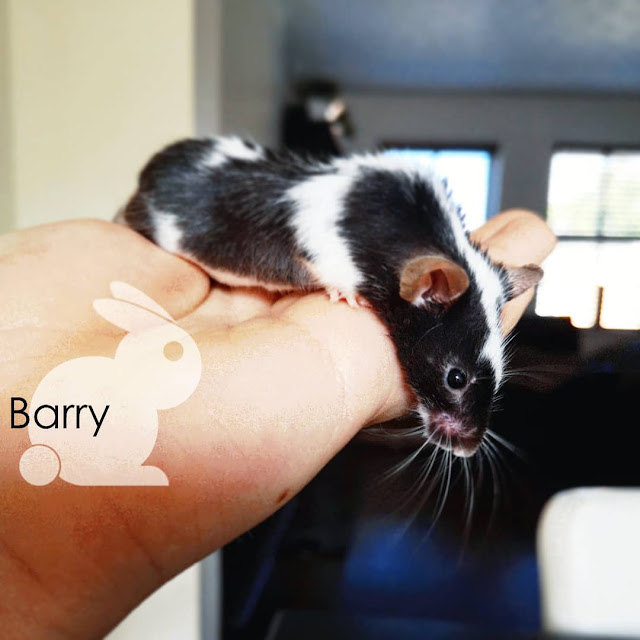 Barry was a truly lovely mouse who seemed to make friends with everyone. Unfortunately, he became gravely unwell during his final days. He'd developed severe parasitic infections which suggested he was immunocomrpomised. On top of that, he was also lethargic, showing prominent signs of pain when referencing the mouse grimace scale, and was dyspneic.
Barry was introduced to oral Baytri/Enrofloxacin (fluroquinolone antimicrobial agent), oral Metacam/Meloxicam (NSAID), and nebulized F10 1:250 SID.
Sadly, despite our efforts, Barry didn't respond to medicinal therapy. We believed humane euthanasia was kindest and opted for a post mortem. 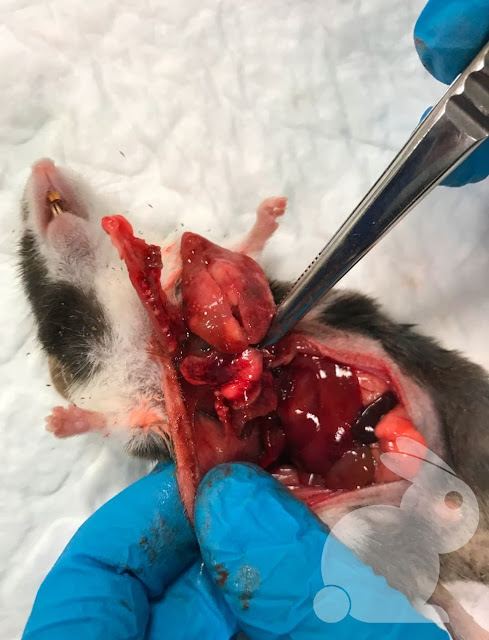 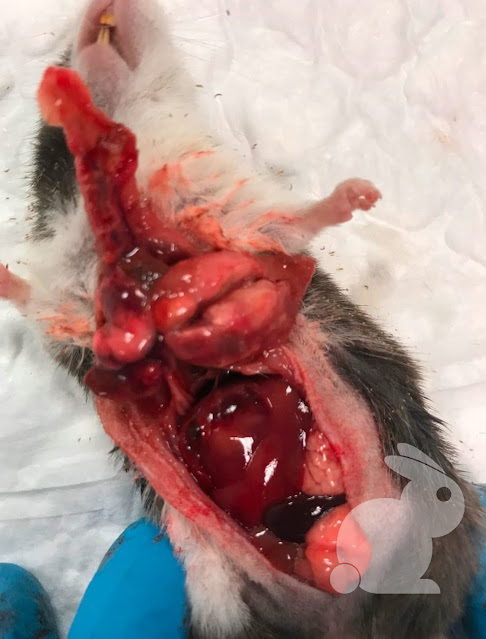 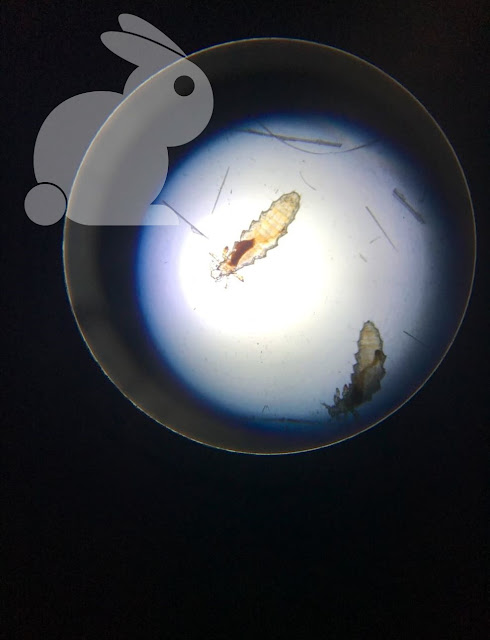 The post mortem concluded that Barry had pulmonary neoplasia and a lice infestation, possibly due to being immunocompromised.
Barry passed away on the 13th of August 2020.